I hosted a Story Stage at the Business Design Centre in London this week. It was an open mic event and we heard some amazing and incredibly inspiring stories.

Some people who got up on stage said they had never actually told their story to anyone before, but here they were, telling it to a bunch of strangers.

The audience were clearly captivated and, as they listened to other people’s stories, some felt compelled to get up and share their own. They wanted to be a part of what we were creating.

Last night, I watched a Simon Sinek talk that went some way to explaining why that is. Oxytocin is a feel-good chemical that is released in our bodies when we are sharing and connecting with others, when we feel a sense of belonging. Oxytocin is released when we feel ‘safe’ and a part of something bigger.

Stories do the same. They bring people together. They create bonds and build trust. Stories build communities and start movements.

A good brand story invites the audience in, creates a meaningful connection and starts to build a two-way relationship.

Are you telling a story that leaves your audience feeling a part of something? Something bigger than they could ever be on their own. 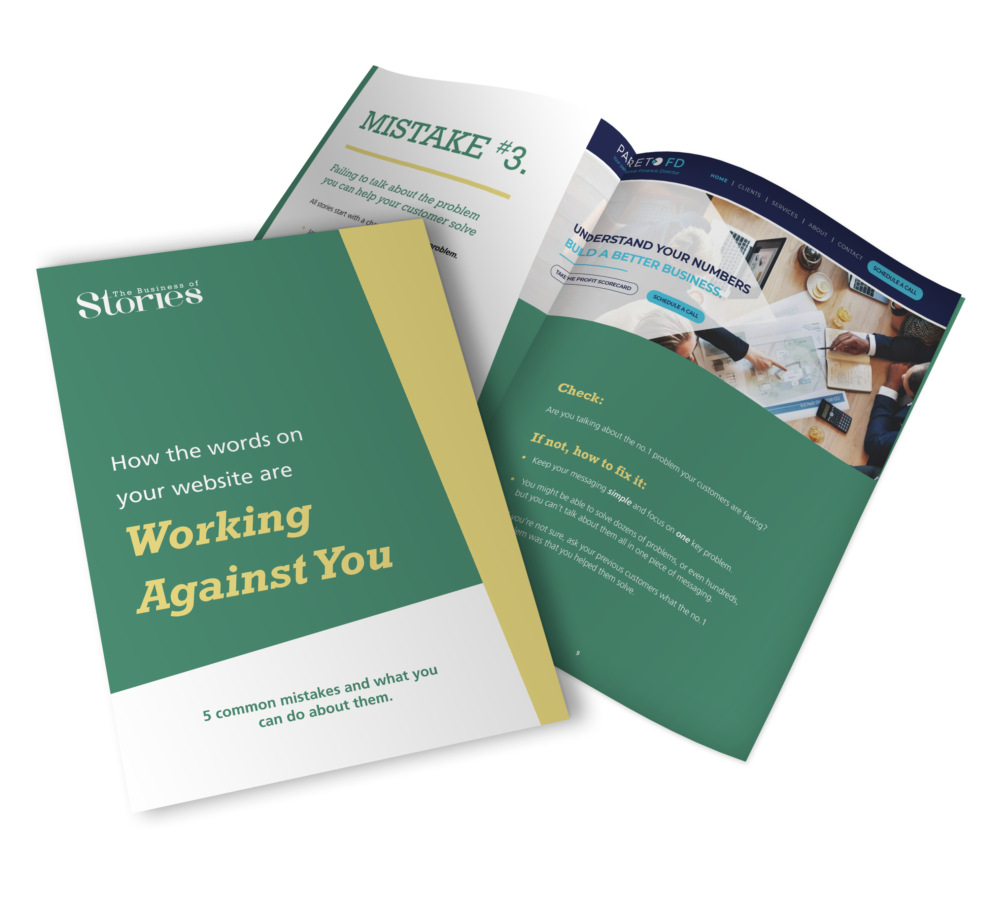